Tunisia's 2011 uprising, which resulted in the ouster of Zine al-Abidine Ben Ali, triggered a series of similar uprisings across the region. 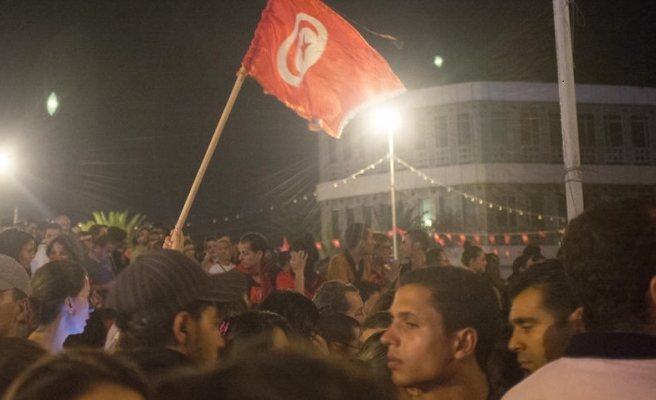 Tunisian Secretary of State for Foreign Affairs Faysal Gouia believes the Arab Spring has succeeded in his country – despite setbacks faced in in other countries – due to Tunisia's active and educated civil society.

"A culture of dialogue allowed has Tunisia to climb the mountain of revolution without falling," Gouia told Anadolu Agency on the sidelines of a foreign ministerial meeting of the African Union in Equatorial Guinea.

"The homogeneity of Tunisian society, coupled with a culture of political participation that includes women, contributed to the success of Tunisia's revolution," he said.

Tunisia's 2011 uprising, which resulted in the ouster of Zine al-Abidine Ben Ali and his subsequent flight to Saudi Arabia, triggered a series of similar uprisings across the region. Those uprisings ultimately led to the ouster of longstanding strongmen in Tunisia, Egypt, Libya and Yemen, and to civil war in Syria.

Gouia, for his part, joined other African foreign ministers in voicing concern over increasing terrorist activity in Africa.

"Africa should be worried about terrorist groups because they have international connections," he said.

"These terrorist organizations have made the people of Africa speak with one voice," Gouia said, stressing the international community's active support for Africa's recent counter-terrorism efforts.