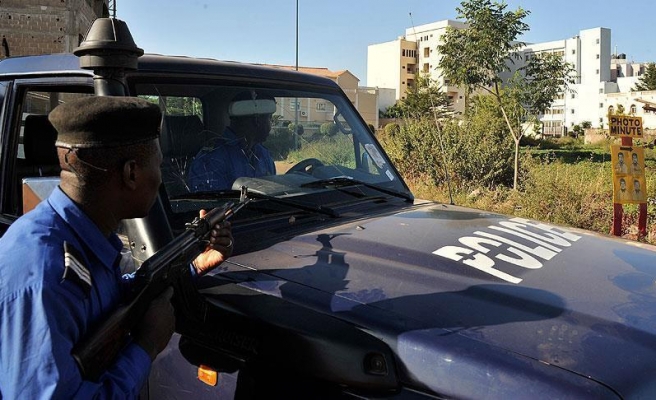 There were no immediate reports of casualties, but eyewitnesses told Anadolu Agency they saw a number of bodies near the scene.

Earlier on Friday, a loud explosion, believed to be a car bomb, was heard near a checkpoint in the city, which is controlled by UN troops and the Malian army.