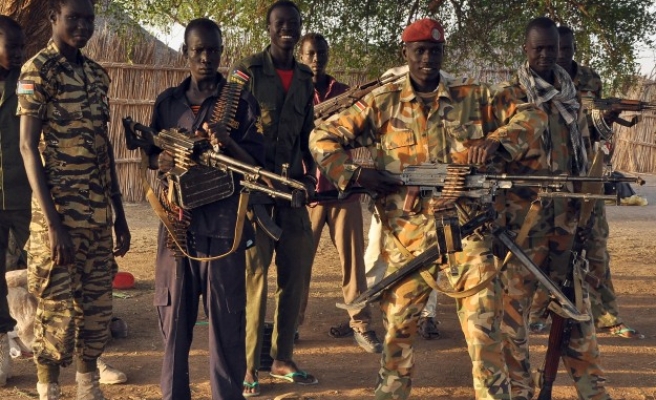 Authorities in Mali have arrested an army officer and a number of associates suspected of plotting against President Ibrahim Boubacar Keita, military and intelligence sources said on Friday.

The West African nation was plunged into chaos by a March 2012 military coup that allowed fighters to seize its desert north.

A French-led military intervention defeated the militants, paving the way for elections that swept Keita to power in August, but the arrests highlight the instability that persists in the coup-prone country despite the deployment of a U.N. peacekeeping mission.

"He was planning something but didn't have time to carry it out. There were other arrests. Certain political leaders would have been involved. An inquiry is under way," a senior military official told Reuters, asking not to be named.

A second military official confirmed Ouattara's arrest. Ouattara himself could not be contacted for comment.

One feels compelled to point out that the soldiers in the photo are actually South Sudanese, NOT Malian. One even has a South Sudan flag patch on his uniform. One would have thought the editors at World Bulletin would have noticed this.