At least 20 killed, dozens wounded in clashes in Libya's Benghazi

Forces of a renegade general joined the battle, using combat helicopters as fighting broke out between the Libyan army and militants in the eastern city of Benghazi 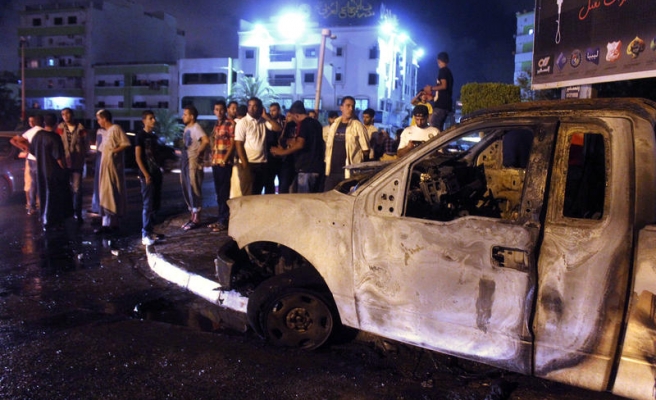 At least 20 people were killed and almost 70 wounded when the Libyan army and forces of a renegade general fought militants in the eastern city of Benghazi on Monday, medical sources said.

At least 20 people were killed and 67 wounded in Benghazi alone, hospital doctors said. Some 18 wounded were reported in al-Marj, a town east of Benghazi, where fighting also broke out, medical sources said.

The government, rival militia brigades and political factions have rejected Haftar's offensive against militants as an attempted coup, after his forces also stormed parliament a week ago.

The North African state, an OPEC member, is in protracted turmoil three years after the NATO-backed uprising that ousted Muammar Gaddafi, with various factions locked in conflict.