The blast occurred near the site of a car bombing that killed 75 people last month in Abuja. 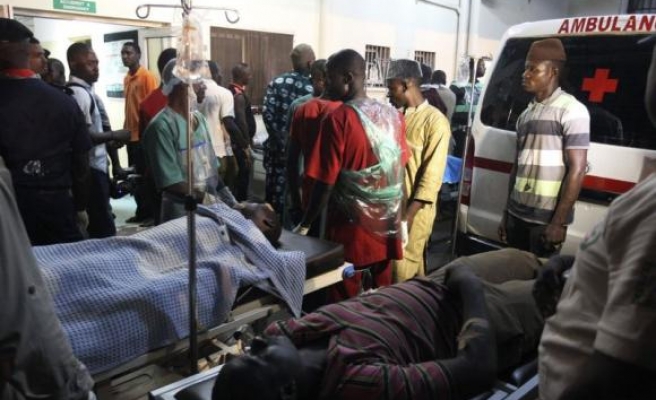 At least 25 people are believed to have died in a car bomb attack in the Nigerian capital Abuja, medical sources confirmed on Friday.

"Some 25 lifeless bodies were brought here, including the 19 initially brought," a health worker at the Maitama district hospital told Anadolu Agency.

Another medical source in the national hospital confirmed that four bodies had been brought to the hospital.

The blast took place late Thursday in the suburb of Nyanya near the site where a car bombing killed 75 people and injured 134 others last month.

There was no claim of responsibility for Thursday's car bombing.

The health worker expected the death toll from the blast to rise.

"We are inching towards 30 casualties. And it could still rise because not all those brought here are really responding to treatment," he said.

A local Nigerian newspaper also confirmed that 30 people had been killed in the blast.

Local media had earlier quoted Abbas Idriss, the head of Nigeria's Emergency Management Agency, as saying that 19 people had been killed in the blast and 60 others were injured.