At least 40 die after migrant boat sinks off Libya

The Mediterranean Sea continues to be turned into a watery graveyard for migrants attempting to cross it to enter Europe. 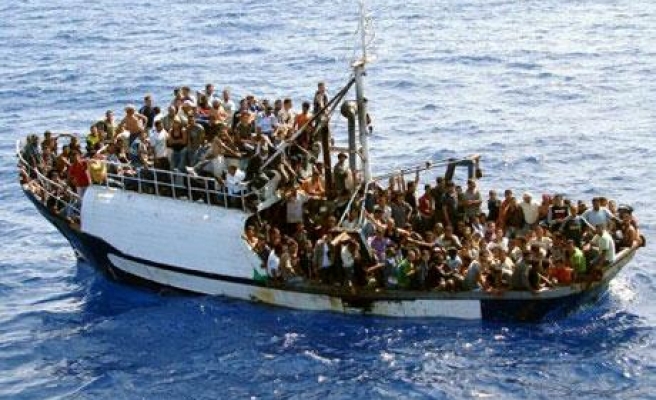 At least 40 people died and 51 were rescued after a boat carrying migrants sank off Libya's coast east of Tripoli, Rami Kaal, a spokesman for the Libyan ministry of interior said on Sunday.

Libya's porous borders with its sub-Saharan neighbours and its proximity to Italy and Malta across the Mediterranean have made the North African country a common transit route for migrants trying to reach Europe.

The problem has ballooned since the breakdown of order in Libya opened up new opportunities for people-smugglers who take money from sub-Saharan and Syrian refugees to take them to Italy.

Italy set up a special marine task force dubbed Mare Nostrum last year after hundreds of people were drowned in two disasters near Lampedusa and has appealed for more help from the European Union to handle the arrivals.