The blast occurred at a government science secondary school on the General Hospital road, Potiskum, just as students entered school 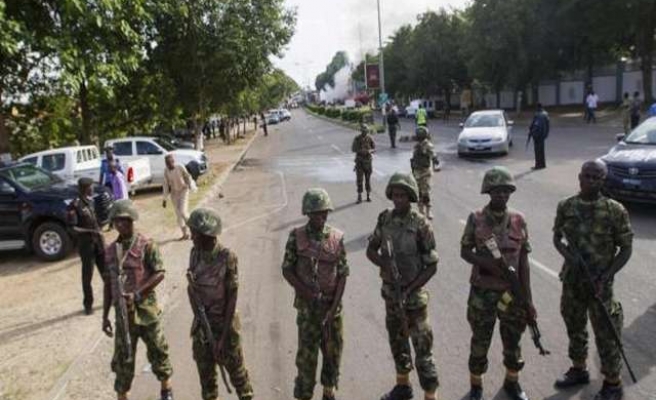 At least 47 people were killed Monday in a suspected suicide attack on a government secondary school in Potiskum town in Nigeria's northeastern Yobe State.

He said the attack had left 47 dead and 79 injured.

"Police bomb experts [are] working on scene, victims [have been] rushed to hospital while investigation is in process," Ojukwu added.

Ahmad Mukhtari, a local resident, had told Anadolu Agency earlier that the blast had occurred at the science secondary school just as students had entered the premises.

It was the third such incident to rock Potiskum within the last two weeks.

Last Monday, at least 29 people died in an attack on a crowd of Shiites gathered for the yearly Ashura procession at a school in Potiskum.

Shiite Muslims hold mourning processions on the tenth day of Muharram, the first month of the Islamic calendar, to mark the martyrdom of Prophet Muhammad's grandson, Imam Hussein, who was killed in a battle in the Iraqi city of Karbala in 680 AD.

The day is commonly known as Ashura.

Days later, soldiers were accused of having killed 18 civilians who were in their custody, with locals claiming the victims had been arrested at random from their homes.

The army, for its part, has denied the allegation.

There was no immediate claim of responsibility for Monday's school attack.

Nigeria's three northeastern states of Borno, Adamawa and Yobe all remain under a state of emergency imposed last year by President Goodluck Jonathan.