Hundreds have been killed in the past year in clashes pitting the semi-nomadic, cattle-herding Fulani people against settled communities 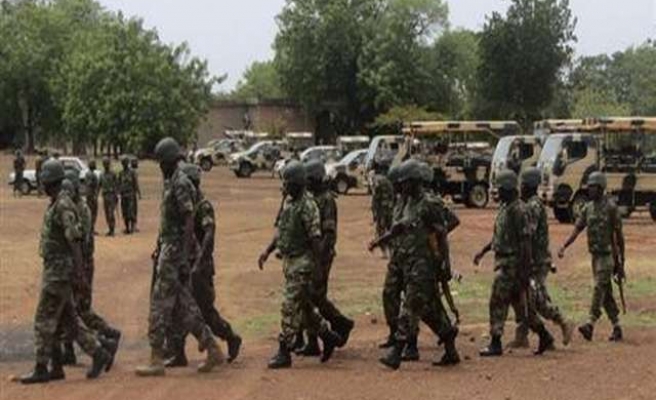 Fighting between Fulani herdsmen and farmers from the Eggon ethnic group has left at least 60 people dead in central Nigeria, mostly from machete cuts, police said on Thursday.

The clashes broke out on Wednesday in Nasawrawa state, a week after some Eggon villagers accused Fulanis of stealing cattle, Nasarawa police spokesman Umaru Ismaila said by telephone.

"The report we have is 60 dead from the clash in Tudun-Ababu village," he said. "Some bodies were burned beyond recognition."

Hundreds have been killed in the past year in clashes pitting the semi-nomadic, cattle-herding Fulani people against settled communities that practice a mix of farming and cattle rearing, driven mostly by disputes over land use.

A battle in the northwest of Africa's most populous country between suspected Fulani cattle rustlers and youths from the rival Hausa group killed 72 people in April.

Sometimes communal clashes in Nigeria appear to take on a sectarian character, as in some parts of the "Middle Belt" area around Jos, whose indigenous farming communities are largely Christian, while the Fulanis are overwhelmingly Muslim.

Gunmen, suspected to be Fulanis, killed more than 100 people in an attack on three mostly Christian villages in March.

But disputes are, at their roots, about land and ethnicity.

Human Rights Watch in December 2013 said clashes in central Nigeria had killed 3,000 people since 2010, accusing Nigerian authorities of ignoring the violence, a charge they denied.