The incident was the largest single loss of life in the region to date in 2014, UN Refugee Agency officials said. 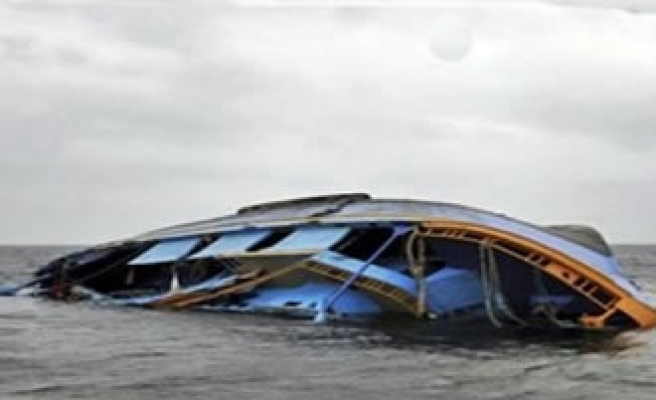 At least 60 migrants from Somalia and Ethiopia and two Yemeni crew attempting to reach Yemen drowned in the Red Sea on Saturday, UNHCR spokesman Adrian Edwards said in a press conference on Friday in the UN Office at Geneva.

Edwards said "The tragedy is the largest single loss of life this year of migrants and refugees attempting to reach Yemen via Red Sea and the Gulf of Aden."

Over the past five years, more than half-a-million people (mainly Somalis, Ethiopians and Eritreans) have crossed the dangerous waters of the Gulf of Aden and the Red Sea to reach Yemen.

It follows previous incidents in January, March and April, bringing the known total of deaths-at-sea of people trying to reach Yemen to at least 121 so far this year, say the UN.

The victims were reportedly buried by local residents after their bodies washed ashore near the Bab El Mandeb area off Yemen's coast, say the UN.

Migrants from the horn of Africa make the trecherous journey to Yemen in the hope of going on to other countries in the gulf, like Saudi Arabia, to find work.