Two were killed by a roadside bomb and the others were shot as they tried to flee, the security sources said. 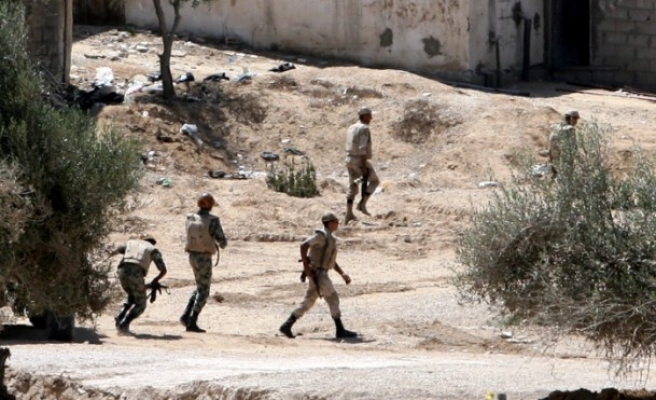 An attack on a convoy killed 11 members of the Egyptian security forces in the Sinai Peninsula on Tuesday, security and medical sources said.

Militants in the Sinai have stepped up attacks on policemen and soldiers since then-army chief Abdel Fattah al-Sisi toppled elected President Mohamed Mursi of the Muslim Brotherhood in July 2013.

The government makes no distinction between the Brotherhood -- which is a peaceful movement -- and the Sinai militants.

The attacks initially targeted security forces in Sinai -- a remote but strategic part of Egypt located between Israel, the Gaza Strip and the Suez Canal -- but they have since extended their reach, with bombings on the mainland.

The violence has hurt tourism, a long-time pillar of the economy.

A Sinai-based militant group said in July it had beheaded four Egyptians, accusing them of providing Israel with intelligence for an air strike that killed three of its fighters.