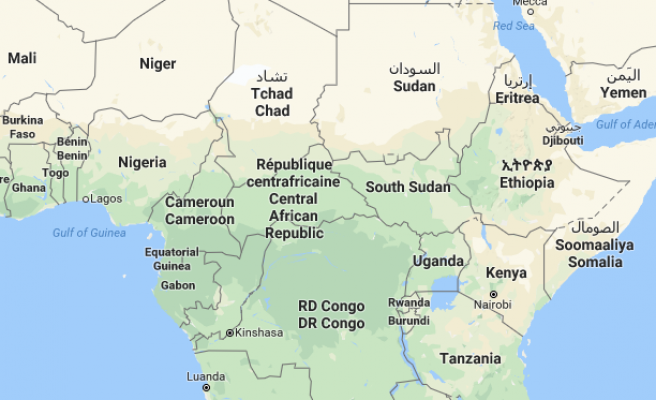 More than 20 Muslims were killed in a mosque in Central African Republic's southeast during Friday prayers, community leaders said Saturday.

“The victims were at the mosque when anti-Balaka militants stormed the mosque killing at least 20 worshipers,” Abdouraman Bornou, a local community leader said.

The incident took place at the Djimbi Mosque, in the country’s southeast.

Ousman Mahamat, a Muslim community leader, said he was outraged at the behavior of some of his countrymen who promote inter-communal hatred.

“We have to double our vigilance. We have killed each other. And in this war there is neither a victor nor vanquished,” he said.

“What has just happened in Djimbi is devastating,'' he said.

Since 2013 thousands of people have been killed in sectarian conflict in the country, and thousands have fled their homes to seek refuge in neighboring countries, including Cameroon and Chad.

In a report, Amnesty International has estimated that more than 5,000 people, most of them civilians, have died in sectarian violence in the Central African Republic despite the presence of international forces.

Violence erupted in the central African state in 2013, when Muslim Seleka rebels ousted then-President Francois Bozize, a Christian leader, who had come to power in a 2003 coup.