The council has threatened the South Sudanese rivals with "stern" measures for any violations of the cessation of hostilities agreement. 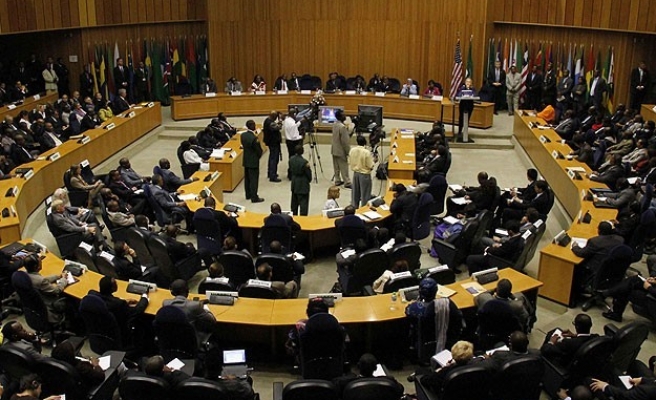 The African Union Peace and Security Council has voiced concern over failure of South Sudan's warring rivals to meet a deadline for achieving peace in the war-torn country.

"[The council] expresses deep concern with the failure of South the Sudanese parties, once again, to meet the 22 November 2014 deadline… to complete consultations on outstanding matters and reach a political settlement," the council said in a statement.

The deadline was issued by the heads of state and government of the Intergovernmental Authority on Development (IGAD), a Djibouti-based East African trade bloc, for South Sudan's rivals to achieve peace in the country.

The council has threatened the South Sudanese rivals with "stern" measures for any violations of the cessation of hostilities agreement.

"[The council] warns all South Sudanese parties who continue to undermine the Cessation of Hostilities Agreement, and obstruct the successful conclusion of the political negotiations, that stern measures will be taken, including recourse to the UN Security Council for further action," the statement said.

The statement called on international humanitarian organizations to continue their assistance to the affected population in South Sudan, calling on warring rivals to provide protection to humanitarian workers and ensure the delivery of humanitarian assistance.

Hundreds of thousands of people have since been displaced in fighting between the two rivals, leading to an increasingly dire humanitarian situation for much of the population.

In recent months, the warring camps have held on-again, off-again peace talks in Addis Ababa under the IGAD auspices without reaching any agreement to end the conflict in the poor country.