On Friday, the AU Peace and Security Council approved the deployment of 7,500 troops to Nigeria to fight Boko Haram 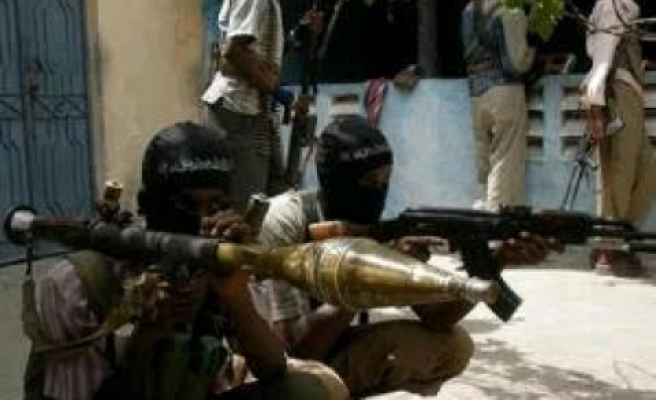 Ismail Chergui told a press conference that a meeting will be held in Cameroon soon to finalize procedures related to the troops' deployment before going to the United Nations for issuing a resolution sanctioning the deployment.

He, however, gave no details about the participants in the meeting.

On Friday, the AU Peace and Security Council approved the deployment of 7,500 troops to Nigeria to fight Boko Haram, a decision that was welcomed by UN Secretary General Ban Ki-moon.

A seemingly emboldened Boko Haram recently stepped up its militant activity, seizing several areas of Nigeria's Adamawa, Yobe and Borno states, where it has since declared an "Islamic caliphate."

The attacks displaced well over 1.5 million people in 2014, according to a recent report by the Borno State government.