Violence included killing and abductions and raiding of livestock 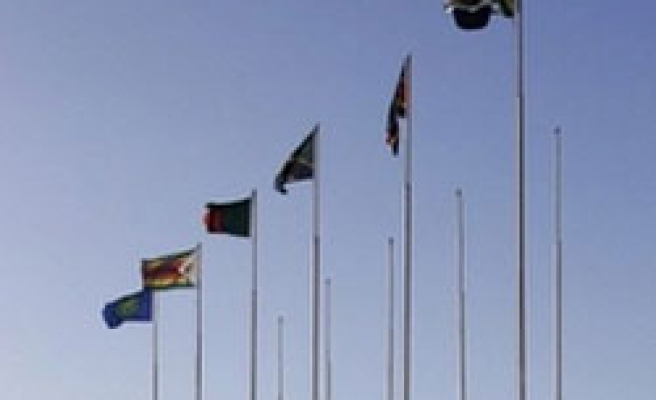 World Bulletin / News Desk
African Union (AU) Commission Chairperson Nkosazana Dlamini-Zuma has expressed "deep concern" over a recent wave of violence in the Abyei region, which is disputed between Sudan and South Sudan.

In a statement, Dlamini-Zuma decried reported acts of violence in recent weeks that have included "killings and abductions and the raiding of livestock in various villages" in the restive region.

Several people were killed in clashes between Arab nomads and local militants, in which dozens of heads of cattle were reportedly stolen.

Dlamini-Zuma appealed to both Sudan and South Sudan to "renew efforts towards the early establishment of the Abyei police service, as well as of the administrative bodies" in line with a 2011 agreement signed between the two countries.

She also urged communities in Abyei to "exercise utmost restraint and desist from any action likely to heighten tension in the area."

Abyei is an oil-rich region on the border between Sudan and South Sudan the administrative jurisdiction of which has yet to be determined.

Sudan and its four-year-old southern neighbor have remained at odds over the sensitive issue of border demarcation, with both sides claiming oil-rich frontier areas.

South Sudan declared independence from Sudan in 2011 after a 2005 peace treaty ended decades of civil war.