The seizure of the town, if true, would bring the rebels closer to the Borno state capital Maiduguri, 70 km to the northwest 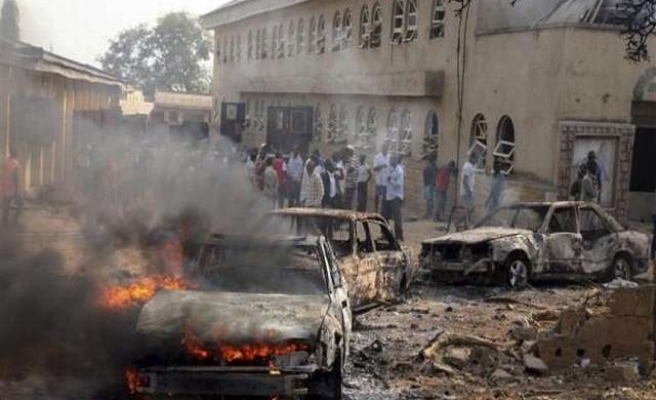 The Nigerian town of Bama remains under government control after an assault by Boko Haram, the Borno state government and local vigilante groups said on Wednesday, contradicting reports that the group had seized much of it.

The attack on Bama began on Monday, and on Tuesday residents and several security sources, including a soldier on the ground, said the insurgents had overrun much of it.

Nigeria's military has remained silent since the attack began. A defence spokesman did not respond to requests for comment. There was no immediate comment from Boko Haram, which never communicates with the press beyond releasing videos of its leader, Abubakar Shekau.

The seizure of the town, if true, would bring the rebels closer to the Borno state capital Maiduguri, 70 km to the northwest. It would also signal that they have shifted tactics to holding territory rather than simply creating mayhem.

Fears that Maiduguri could be the next target prompted the government to extend a curfew in place there to 7 p.m. (1800 GMT) until 6 a.m. - it previously started at 10 p.m.

The insurgents captured the remote farming town of Gwoza, along the Cameroon border, during fighting last month.

"The attack on Bama town ... was very unfortunate, but I want to reassure our people that government is on top of the situation," Borno state deputy governor Zanna Mustapha, who is also an opposition politician, said in a statement. "Our security forces are engaging the insurgents in a fierce battle."

"Our gallant soldiers successfully repelled the insurgents who attacked Bama, (which) has never been overrun or overtaken by the insurgents even for a minute," a spokesman for the youth vigilantes Jibrin Gunda told journalists.

Defence Spokesman Major General Chris Olukolade has not commented, although on his Twitter account he re-tweeted a comment by state television that "Bama is not in the hands of terrorists, situation in the region is being contained," which the station sourced to the deputy governor.