Tunisia's presidential election is scheduled to be held on November 23. 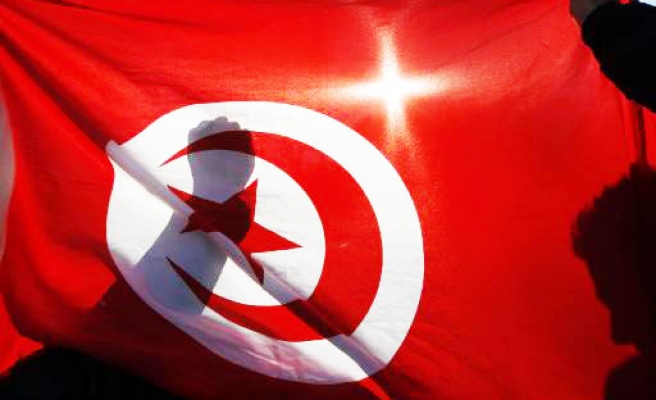 "I'm quite confident of winning the race after a long struggle for freedom and dignity," Chebbi, head of the Democratic Progressive Party, told reporters after formally applying to run on Tuesday.

If elected president, Chebbi has pledged to defend freedoms and form a national unity government.

Tunisia's presidential election is scheduled to be held on November 23. So far, six candidates have applied to contest the race.

More than 50 politicians have expressed a desire to run for highest office. Four women, too, have said they plan to run in the poll.

The Islamist Ennahda movement, for its part, had earlier said it would throw its support behind a "consensus candidate" from outside the movement.

Tunisia is also expected to hold parliamentary polls on October 26, according to a law approved recently by the Tunisian Constituent Assembly.

A second round of presidential polls is also slated to be held before the end of the year, following the announcement of first-round poll results.

There are 190 political parties in Tunisia, most of which emerged following the 2011 uprising that ended Ben Ali'slengthy political career.