Many voters complained that they had failed to register in the new system after some BVR kits failed to work. 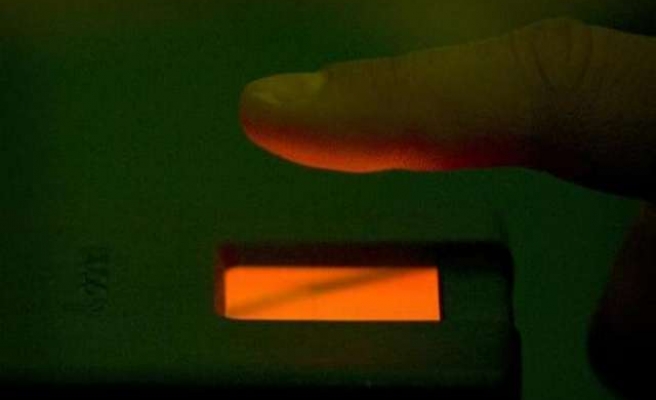 "Registration starts today at Njombe region and we are going to carry the activity for seven days before moving to another region," Damian Lubuva, chief of the National Electoral Commission (NEC), told The Anadolu Agency by phone.

Lubuva said the electoral body has faced some challenges while implementing the exercise.

"BVR kits we are using sometimes fail to work as it was expected," he said. "Our experts are on the field making sure all are going well as planned."

The registration exercise was originally scheduled to start in late 2014, but was delayed due to the government's failure to provide the electoral body with the necessary funding.

While the country needs more than 8,000 BVR kits to carry on the exercise, NEC has received only 250 kits so far.

"The government has paid all the money needed to the people who are supposed to bring these kits. We are just waiting for delivery," he said.

"[The commission] is well prepared to successfully register all Tanzanians who are entitled and have qualifications for registration," Lubuva said.

Lubuva said that the electoral body expects to register more than 20 million voters during the exercise.

"It is our obligation to make sure the exercise is carried out as planned to allow Tanzanians to fully participate in the constitution referendum in April and general election in October."

The Tanzanian government has set April 30 as the date for its planned referendum on a draft constitution.

Last October, the draft constitution was handed over to President Jakaya Kikwete by the country's constituent assembly.

Many voters complained that they had failed to register in the new system after some BVR kits failed to work.

"I was in the line since 6:00 am, ready for registration. Until 16:00 pm, which is the official time for closing the station, I was not registered," Suleiman Rashid told AA.

Rashid said registration officials asked those who failed to register to come another day.

Opposition leader Freeman Mbowe, for his part, called on the electoral commission not to hurry in the voter registration.

"Instead, NEC should get all needed kits, train well its officials and carry on the registration in a proper manor aiming at the coming general election in October," said Mbowe.

Commenting on the shortfalls, Lubuva said "People should know we are using machines which are likely to fail anytime."

Despite assurances from the electoral chief that an upcoming constitutional referendum will be held in April as planned, preparations are far behind the schedule stipulated in the law.

According to the law, there should be 60 days of electoral campaigning before the referendum.

The electoral commission is planning to do registration exercise in four regions at a time once the BVR kits arrive early next month.

This means the exercise might end on April 29, only one day before the referendum date.

Tanzania has a total of 30 regions including Mail Land and Zanzibar Islands.

If the registration will be done in seven days, the exercise will last for more than seven weeks after the distribution of the BVR kits.