Chadian troops are in Gambaru as part of a regional offensive against Boko Haram. 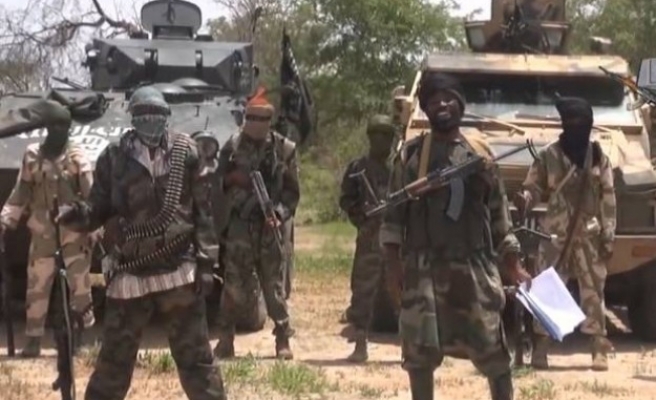 Boko Haram attacked Chadian army positions in Gambaru, a town in northeastern Nigeria, on Wednesday, and were beaten back, Chadian military sources said.

Chadian troops are in Gambaru as part of a regional offensive against Boko Haram, whose militants have staged several cross-border attacks over the past week.

"We knew they were going to attack us. We were waiting. The battle didn't last long. They fled," one military source told Reuters.

The source said eight Chadian soldiers were wounded, three out of 14 Boko Haram vehicles were destroyed, and one was seized. There was no word on whether any Boko Haram fighters had been killed or wounded.

Hundreds of people have been killed in recent fighting in Cameroon, Niger and Chad as well as in Nigeria, according to military sources from the different countries. There is no independent verification of the casualty toll.

Mortars and machine-gun fire were heard in N'Guigmi on Niger's border with Nigeria late on Tuesday as fighting raged, apparently between Boko Haram and the army, a Niger military source said.

The town lies near Lake Chad, around 100 km (60 miles) east of Diffa. Niger's parliament has unanimously approved sending troops to northern Nigeria as part of the offensive.