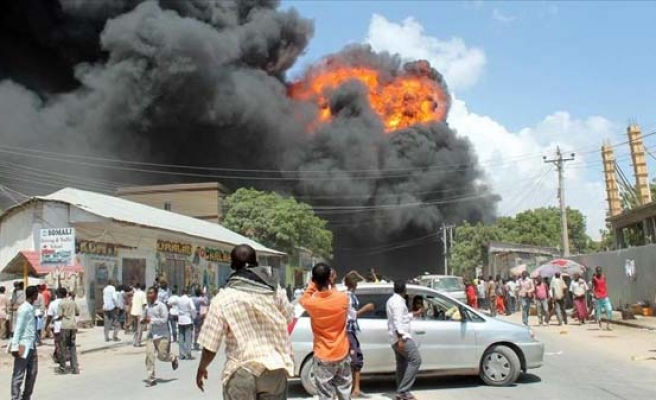 "So far, 65 persons have been confirmed killed while 150 were injured from the multiple blasts at the camp," said one of the sources -- who asked not to be identified because he is not authorized to speak to the media.

He said the blasts had been carried out by suicide bombers apparently working for the Boko Haram militant group.

Regional spokesman for the country's relief body, the National Emergency Management Agency, Mohammed Kanar, confirmed the blasts but declined to give further details.

The army has yet to issue a statement on the attack.

A member of a local vigilante network, Adamu Adamu, said how the attackers infiltrated the camp remains a mystery since the entire area was heavily guarded and surrounded by a ditch dug by the Nigerian army.

"It was a devastating attack. No less than 65 persons have been confirmed killed, some burnt beyond recognition," according to Adamu.

This is the third major suicide attack in about two weeks in the region. The last in Dalori IDP camp was on Jan. 30 when over 86 people were confirmed killed. On Jan. 29, a suicide attack killed at least 10 people in neighboring Adamawa state.