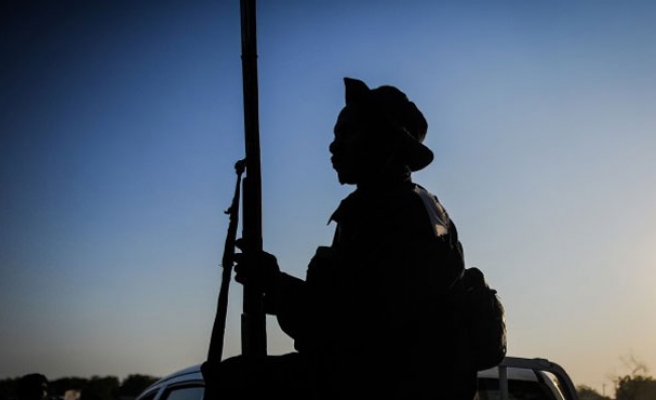 Blasting Boko Haram militants, a Nigerian senior military official has claimed that insurgents don’t know how to read the holy Quran and don't practice the religion that they claim committing atrocities in its name.

"Most of the Boko Haram terrorists captured by Nigerian Military cannot read the Holy Quran, some of them cannot even recite the first chapter- Suratuh Al-Fathiha, yet they claimed they want to establish an 'Islamic State'," acting director Army Public Relations, Colonel Sani Kukasheka Usman, wrote on Facebook.

Considering the acts of extremist group’s acts as "ironically shameful", the senior military official revealed that "when the Nigerian Military captured their bases and training camps, they never found Quran, Hadith or other Islamic literature."

"What they found were ammunitions, chams, condoms and all sort of drugs including sex enhancing drugs in their enclaves at Sambisa Forest, Borno, North Eastern Nigeria," officer Usman said.

Usman's Facebook post was shared hundreds of times by his followers who asserted that the armed group tarnishes the image of Islam.