Villagers were killed in attack for working with military, local security source claims 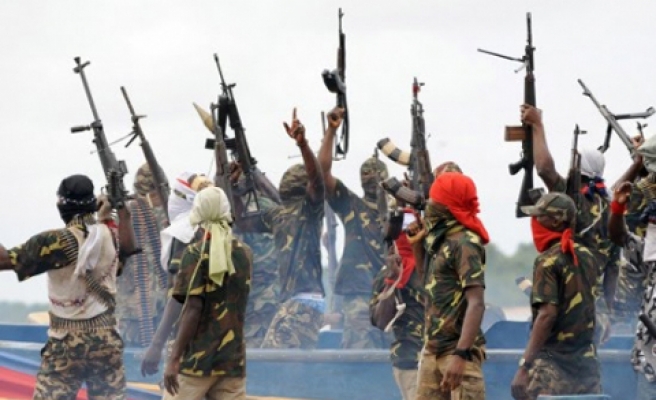 A raid by Boko Haram on a village near the Nigerian border left 15 civilians dead, a security source and local media reported late Friday.

The attack on N'Gourtoi, which lies across the Yobe river from Nigeria’s Borno state around 30 kilometers (18 miles) from regional capital Diffa, was launched Thursday night during the Muslim feast of Eid al-Adha.

“Boko Haram killed fifteen people, including a village leader, for agreeing to work with the military,” a local security source said on condition of anonymity.

Hassan Ardo, an official with the Diffa governor’s office, told the state-run Tele Sahel broadcaster the attackers had burned down 22 houses and a mill and wounded four other people.

The region has suffered several deadly attacks by Boko Haram, a militant group linked to al-Qaeda, since February. In July, 38 civilians, including 10 children, were massacred in villages near Diffa.

Niger is part of a military coalition with Chad, Benin, Cameroon and Nigeria to combat Boko Haram, which has waged a war against Nigeria that has killed at least 15,000 and left 2 million homeless since 2009.