At least eight people have been killed, including AU peacekeepers, after bomb blasts at Mogadishu's airport in the Somali capital, local residents said. 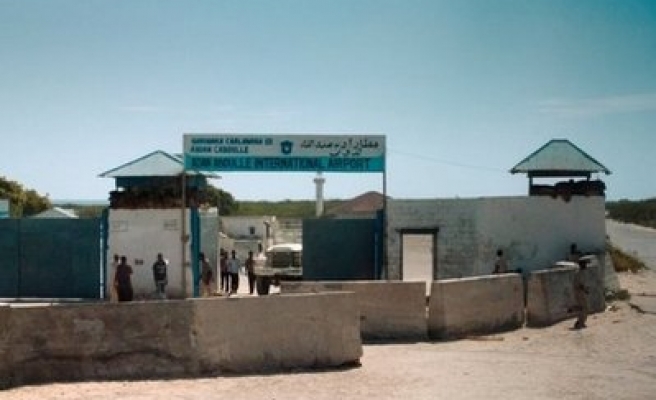 They said a suicide bomber rammed a car into an AU peacekeepers post outside the airport and that they heard a second explosion inside the compound shortly afterwards.

Somalia's interim government warned on Wednesday that it expected a surge in anti-government attacks as the Muslim holy month of Ramadan draws to a close.

"I have seen four bleeding AU soldiers being carried at the gate," Abdi said. "At least eight dead bodies, most of them AMISOM soldiers, were lying on the ground."