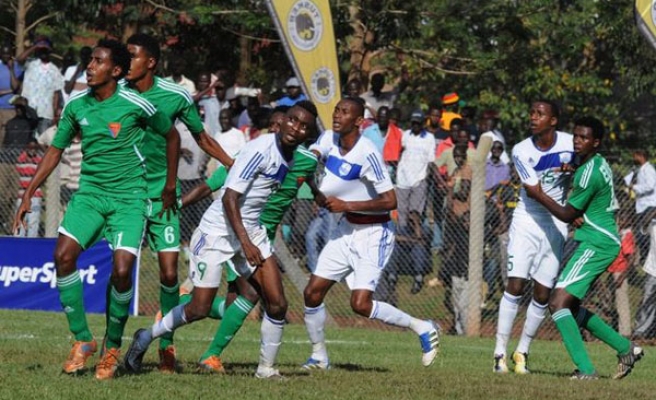 Ten Eritrean footballers who sought political asylum in Botswana after playing in a qualifying match for the 2018 World Cup can stay until a hearing on their case in December, a judge ruled Saturday.

The players refused to return home and then claimed political asylum after playing for the national team -- known as the Red Sea Camels -- in a game they lost 3-1 to Botswana in Francistown on October 13.

Eritrean footballers have repeatedly sought asylum while playing abroad, and all foreign travel is restricted for citizens from the country, which has been severely criticised by the UN for rights violations.

A lawyer representing the Pretoria-based Eritrean Movement for Democracy and Human Rights (EMDHR), Dick Bayford, filed a legal challenge to the Botswana government's move to deport the players.

A high court judge in the town of Lobatse ruled in the players' favour on Saturday.

"The respondents shall not remove from the jurisdiction of Botswana certain Eritrean nationals, all members of the Eritrean national football team, 10 in number, who on or about 14 October, 2015 presented themselves to the Botswana government officials at Francistown seeking political asylum," Judge Godfrey Radijeng said in his ruling.

A hearing on their asylum applications has been set for December 11.

The players are now being held at the Centre for Illegal Immigrants in Francistown, Botswana's second largest city.

The Eritrean government dismissed the report.

The country has withdrawn or abstained from several recent international football competition due to the frequent defections.

Last year, they pulled out the African Cup of Nations just weeks before a scheduled qualifier against South Sudan.