Britain to send troops to Somalia for training

British troops will help Somalians with training and logistics support 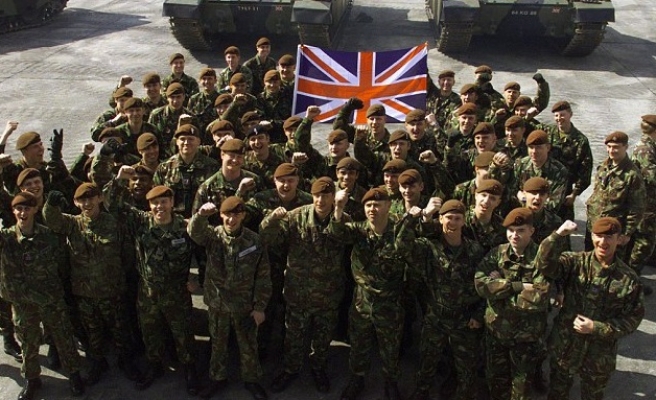 Britain is to send dozens of troops to Somalia and possibly South Sudan to train soldiers and boost security in the region, Downing Street said Monday.

Around 70 troops will go to Somalia, where the Al-Qaeda-affiliated Shebab is fighting to overthrow the internationally-backed government in Mogadishu protected by 22,000 African Union troops from Burundi, Djibouti, Ethiopia, Kenya and Uganda.

Up to 300 may also be deployed in South Sudan, where an internationally-brokered ceasefire deal was agreed in August, the eighth such agreement since civil war broke out in 2013.

Prime Minister David Cameron is set to confirm the move at the UN General Assembly in New York.

The British troops will help with training and logistics support, a spokesman for Cameron told a regular briefing of journalists.

"This is not about putting boots on the ground, sending in combat troops," the spokesman said.

As well as improving security, the move is also intended to help stem migration from the two countries to Britain, officials said.

"There's the right thing to do, there's the moral responsibility... but there's also a strong rationale for doing it in terms of what is good for both security in the region and our own security," the Downing Street spokesman said.

Conservative leader Cameron has argued that improving stability in countries hit by unrest could reduce immigration to Britain.

Downing Street said it was not yet clear when the troops would be deployed or how long they would remain.