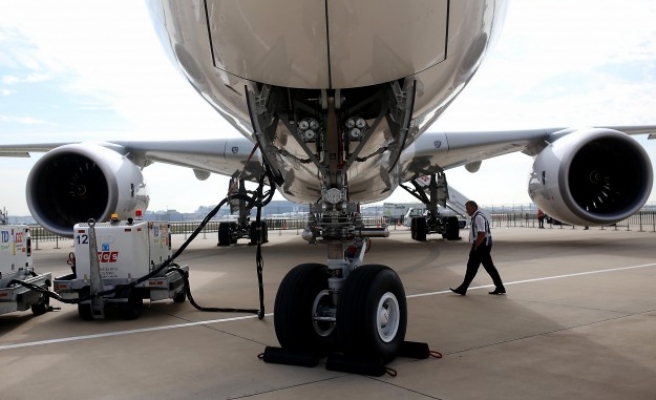 Burkina Faso has arrested two Europeans for trying to smuggle 77 kilograms of gold worth millions of dollars out of the country, the country's new mines ministry said on Tuesday.

Burkina Faso's long-term President Blaise Compaore was toppled from power late last month amid mass protests over a bid to extend his rule. A new interim government was appointed in November and has pledged to review contracts and root out corruption and mismanagement in the sector.

Ministry officials said the suspects were caught while attempting to board a plane to Europe with the 14 gold bars. The suspects, who were not identified, had declared just two kilograms of the total volume, according to the director general of customs Kouliga Sylvestre Sam.

Ministry officials said that one of the two individuals in custody had regularly taken gold out of the country since August, including a 30 kilogram shipment in October.