Police say weapons seized during Bujumbura raids in which one French and one British journalist were among those held. 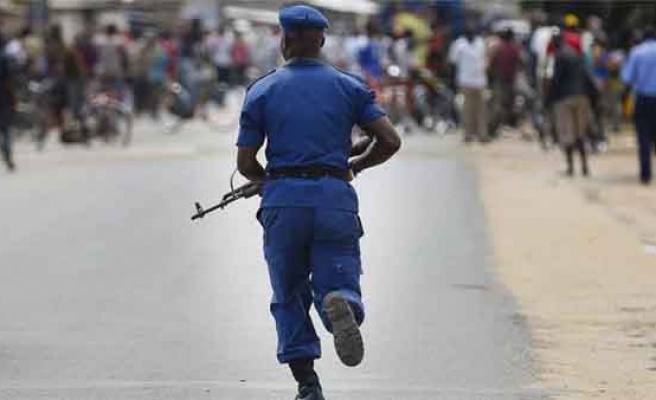 Burundi police said Friday they had arrested two respected foreign journalists working in the capital, as they reported on gunmen opposed to the government in the troubled central African country.

Both have covered the region for years and have won several awards for their reporting and photography.

"The two foreigners were arrested in the company of armed criminals," the security ministry said in a statement.

Police said a mortar, a Kalashnikov rifle and pistols were also seized.

Presidential press chief Willy Nyamitwe said he had been due to meet Remy on Thursday afternoon, confirming the two journalists were among 17 arrested by police.

The Foreign Correspondents Association of East Africa (FCAEA) said it was, "extremely concerned about the arrests of our esteemed and dear colleagues, Phil Moore and Jean-Philippe Remy yesterday in Burundi".

"We know them to be consummate professionals and are disturbed by news of their detention while they were doing their jobs in Bujumbura," the FCAEA said in a statement Friday morning.

Burundi has been in crisis since April when President Pierre Nkurunziza ran for a controversial third term, sparking street protests, a failed coup, regular killings and a nascent rebellion.

The government has cracked down on the press, forcing independent media to shut down and driving some journalists into exile.