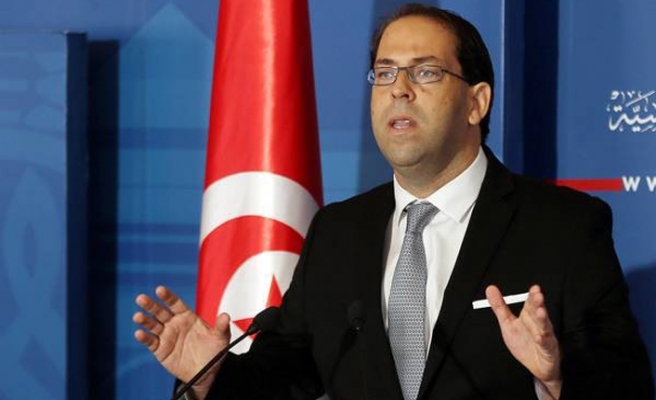 She described Chahed’s announcement of the reshuffle as “hasty and a kind of a fait-accompli policy”.

“The president was not consulted about the reshuffle and was informed very late about the move,” the spokeswoman said.

On Monday, Chahed named 13 new ministers in a cabinet reshuffle he hopes will help boost the country’s troubled economy.

The reshuffle included the appointment of Jewish businessman Rene Trabelsi as a tourism minister.

"This reshuffle is to make the work of government more effective and to put an end to the political and economic crisis," Chahed said in a statement.

He said the reshuffle was part of the powers granted to him by the Tunisian Constitution.

Chahed’s government has been under fire in recent months over worsening economic conditions in the country amid calls for the prime minister to resign.

In July, Essebsi called on Chahed to quit or seek a confidence vote if the country's political and economic crisis continues.

In May, Essebsi’s son, Hafedh Caid Essebsi, who is leader of the ruling Nidaa Tounes party, called for Chahed’s dismissal, saying his government “does not represent his party”.

Chahed was appointed as prime minister by Essebsi in 2016.