National Elections Authority chief Dieudonné Kombo Yaya said that it was likely that elections would take place at the end of next year, after the July to September rainy season. 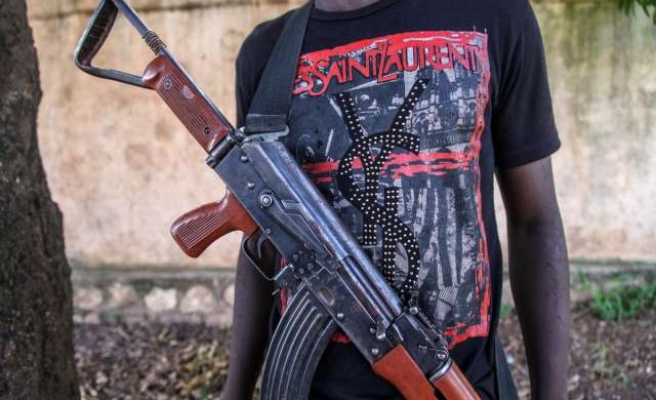 Elections set for February in Central African Republic to consummate a democratic transition after a March 2013 coup will probably be delayed because of persisting insecurity, the deputy head of the interim parliament said on Tuesday.

The northern half of the country is occupied by the mostly Muslim Seleka rebel alliance, which briefly seized power last year. The Seleka withdrew from the capital and the rest of the south early this year in the face of attacks by Christian militia.

Violence continues to simmer on the frontier between the rebel-held north and the Christian south. Tens of thousands of Muslims have fled their homes in the south and those who remain in a small enclave in Bangui face sporadic violence.

"The National Election Authority said it could not put the organs necessary for a decentralized election in place in the provinces, which is what we need," said Lea Koyassoum Doumta, vice president of the transitional national assembly.

"We have always said that the problem of insecurity, which is the first point on the government roadmap, must be sorted out by the government," Doumta told Reuters.

National Elections Authority chief Dieudonné Kombo Yaya had told Radio France International on Monday that it was likely that elections would take place at the end of next year, after the July to September rainy season.

On Friday, new Prime Minister Mahamat Kamoun announced the establishment of a 13-member committee to monitor a ceasefire agreement between the Seleka and Christian militia - a step towards restoring stability in the former French colony.

Seleka said on Sunday it had expelled from its ranks three members serving in Kamoun's government.

The decision cast doubt on the future of the new cabinet and could prove a major setback for efforts aiming to end sectarian violence that has killed thousands, forced a million to flee their homes and split the country in two.