The landlocked central African country of Chad is seeking ways to reduce its isolation through building infrastructure projects linking it to the Atlantic coast. 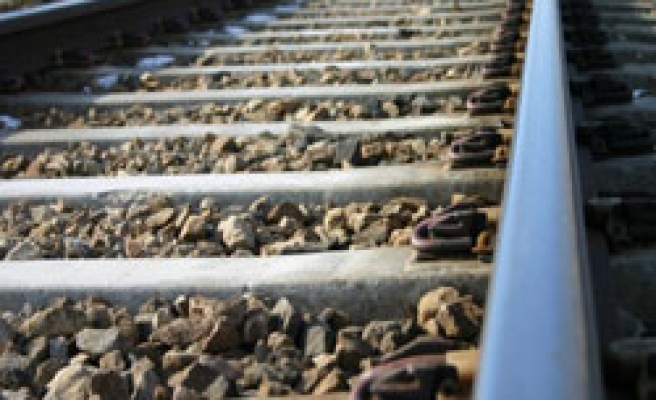 Cameroon and Chad have reached an initial agreement to link northeastern Cameroon to the neighbouring capital N'Djamena by rail, according to officials from the two countries.

Yaounde unveiled an ambitious plan in 2012 for building railways to expand trade with Chad as well as southern neighbours such as Gabon and Equatorial Guinea, but work has not yet begun.

The new agreement between the two countries, reached on June 3, will launch a feasibility study although financing for the new infrastructure has yet to be agreed.

"If the work programme is respected, then work should begin in 2016," said Chad's infrastructure minister Adoum Younousmi.

The landlocked central African country of Chad is seeking ways to reduce its isolation through building infrastructure projects linking it to the Atlantic coast.

Around 80 percent of Chad's imports and exports already pass via Cameroon's commercial capital of Douala but the road route is long and expensive for traders.

Cameroon's transport minister Robert Nkili told state radio on Wednesday that the project would also benefit northern regions of Cameroon where traders were struggling to export their merchandise to other regions.