The court "rejects (Osih's) request as not justified," presiding judge Clement Atangana ruled at around 2:00 am (0100 GMT) Friday shortly after the closure of hearings that started on Tuesday in the wake of the election on October 7, according to state media. 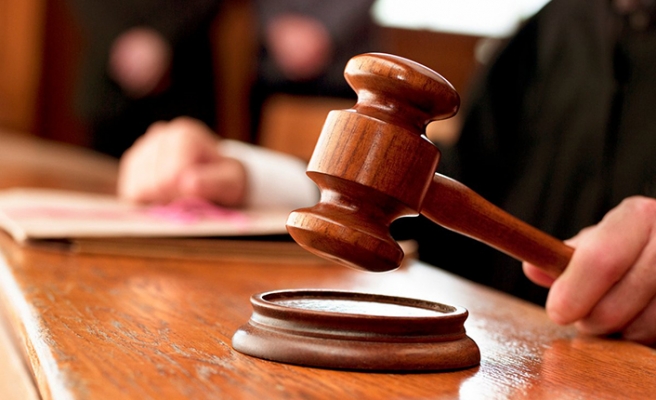 Cameroon's Constitutional Court rejected overnight a post-electoral appeal from Joshua Osih of the Social Democratic Front, the main opposition party, thus rebutting all 18 judicial protests made since a presidential vote.

None of the appeals were successful, whether on grounds of insecurity or alleged mass fraud at the polls.

Osih asked the court for the cancellation of the whole election, in which 85-year-old President Paul Biya was seeking his seventh term after almost 36 years and against a backdrop of mounting resistance in the two English-speaking regions of the country.

The SDF candidate argued that the election "didn't take place" in these territories, which are historic bastions of his party in a largely Francophone  nation, because of the security situation.

The past year has seen the eruption of open warfare in the Northwest and Southwest regions between armed separatists and troops. At least 420 civilians, 175 members of the security forces and an unknown number of separatists have been killed, according to the International Crisis Group.

Hardline militants warned people of reprisals should they go the polling stations. Though the SDF has long opposed the Biya regime, some regard party members as "traitors" for falling short of demanding outright independence for English-speaking areas.

Using a ledger, Judge Atangana told the court that "the election was held in the two regions of the Northwest and the Southwest, where respectively 32,729 and 57,084 voters were recorded," out of more than one million registered voters.

Lawyers for the SDF presented examples to argue that potential voters had been deprived of their rights either by being already displaced by violence or because they were unable to venture out of their homes.

"The national president of my party, Ni John Fru Ndi, had his house wrecked (in the village of Baba II) and his younger sister was kidnapped because he voted, in defiance of instructions" from haredliners, Osih told the court.

"People are dead because they cast their votes on October 7," Osih stated.

The state's official gazette has until Monday to publish the official results of the presidential election.