Cameroon recently deployed 1,000 troops to the far north and the attack in the Mayo Tsanaga Division in the Far North Region 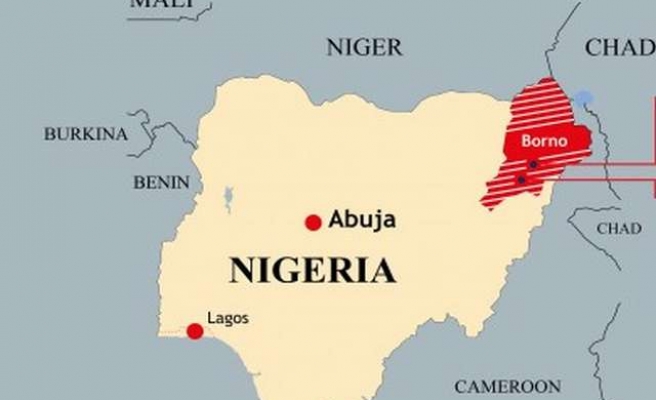 Cameroon recently deployed 1,000 troops to the far north and the attack in the Mayo Tsanaga Division in the Far North Region is the latest in a series of clashes between Cameroon security forces and the group.

Cameroon government spokesperson Issa Tchiroma Bakary said a raid was carried out early on Saturday morning by 50 well-armed gunmen believed to be members of Boko Haram.

"Our defence and security forces fought back immediately. (They) killed two of the assailants, seized one of their vehicles and a Kalashnikov war weapon, forcing them to run back crossing the border into the Nigerian territory," he said.

He did not say if any government troops were killed or wounded in the fighting.

A number of Westerners have been kidnapped in Cameroon's remote north over the last year but Yaounde has until now adopted a low-key response to the threat from across its long border with Nigeria.

Nigeria's head of counter-terrorism said last month Cameroon was the weakest link in the regional fight against the group.

Cameroon security forces killed 40 militants in fighting a week ago, shortly after reinforcements were sent to the far north.