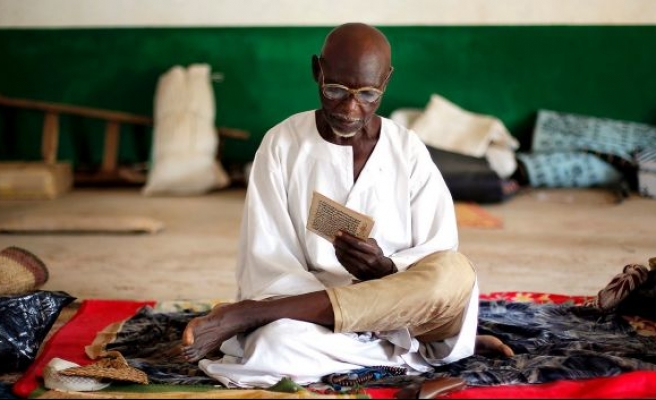 Increasingly frequent Boko Haram suicide attacks in Cameroon’s Far North region have impelled authorities and the population to diversify security methods with the aim to prevent attacks from the Nigerian militant group.

"We have a new technique; Christians secure mosques when Muslims pray… On Sundays when Christians are in places for worship, Muslims patrol around churches to detect any suspicious movement," Mindjiyawa Bakary, governor of Cameroon’s Far North region told Anadolu Agency on Thursday.

This new strategy is currently "being tested in some villages and will be extended to the whole region," Bakary said.

This is in addition to existing security methods, which include vigilance committees in villages near the Nigerian border that work hand in hand with Cameroonian security forces.

Armed with arrows and machetes, they perform daily patrols in villages and stop suspicious individuals. Members of the vigilance community have reportedly foiled several attacks.

A vigilance committee also was established in mosques in Yaounde, Cameroon’s capital city, a year ago.

"If we have doubts, we denounce them to the police. Same for those who preach radical Islam," Moussa said.

Earlier, another suicide attack had targeted a mosque in Kouyape, in the Far North, killing 13 people.

Since the beginning of the year, Cameroon has suffered "15 suicide attacks perpetrated by Boko Haram militants", according to the country’s minister of communication, Issa Tchiroma Bakary.

Since 2013, over 1,098 civilians, 67 soldiers and three policemen have been killed in Boko Haram attacks in Cameroon’s Far North region near the Nigerian border, according to Bakary.