Defence ministers from the six-nation Lake Chad Basin Commission (LCBC) agreed to establish the multinational force to improve security in the lawless zone. 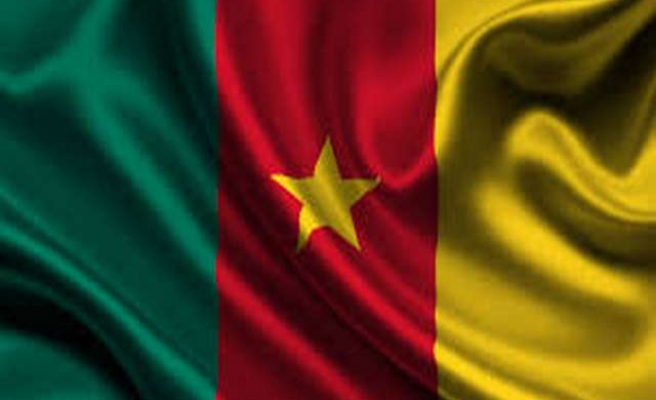 At a two-day meeting in Cameroon's capital Yaounde, defence ministers from the six-nation Lake Chad Basin Commission (LCBC) agreed to establish the multinational force to improve security in the lawless zone.

The infiltration of Boko Haram militants into Cameroon's Far-North region, which they use as a launch pad for attacks in Nigeria, has led to mounting insecurity there. Rebels are believed to be hiding among an influx of refugees from Nigeria.

Ngo'o said details of the multinational force would be established at a summit in Niger's capital Niamey this year.

"Cameroon has decided to provide a contingent of 700 soldiers for this unit of the LCBC," Ngo'o said. "But we believe each country should keep its troops within its own borders."

A Cameroon soldier was killed by suspected Boko Haram militants in Fotokol in the Far-North region, close to the border with Nigeria, last month.

As well as the threat from Boko Haram, the area has become a crossroads for weapons trafficking to Nigeria, Sudan and Central African Republic. Cameroon's military detained a man attempting to transport 655 guns to Nigeria in January.

The LCBC was created in 1964 by the four countries bordering Lake Chad - Cameroon, Chad, Niger and Nigeria - and was later joined by Central African Republic and Libya, according to its website.