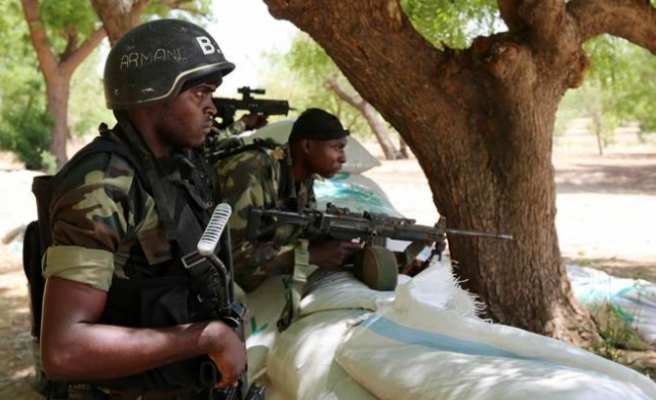 At least 500 Cameroonian troops have been deployed to Chad to join a multinational force to fight the Boko Haram insurgency.

A Lake Chad Basin Commission -- which includes Nigeria, Niger, Chad, Cameroon and Benin -- agreed this July to bring the Multinational Joint Task Force (MNJTF)’s total troop strength up to some 10,500.

Supported by the African Union, the force is headquartered in Chadian capital Ndjamena.

Boko Haram, which has reportedly pledged allegiance to the ISIL militant group and now wants to be called the “Islamic State in West Africa Province” is known to have conducted several cross-border attacks in Niger, Chad and Cameroon in recent months.