Canadian Aaron Yoon to be freed in Mauritania

Yoon's case highlights how a number of Westerners have passed through Mauritania to join the fighters in Mali. 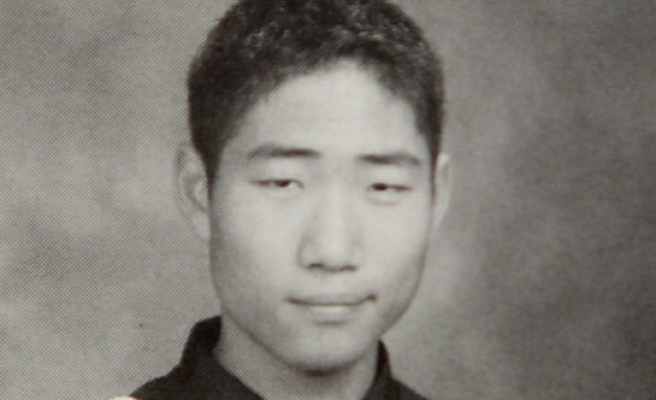 A Canadian man convicted and jailed in Mauritania for "terrorist conspiracy" in the West African nation will soon be freed after a court reduced his sentence on appeal, judicial sources said.

Aaron Yoon, 24, from London in the Canadian state of Ontario, was arrested in December 2011 after attempting, along with some young Mauritanians, to join fighters in northern Mali, security sources said.

Yoon, a Catholic convert to Islam, was sentenced in July 2012 to two years in prison and ordered to pay a fine of 5 million ouguiyas ($18,000). The trial was not made public at the time and his imprisonment only came to light this year.

On Sunday, the court in Nouakchott reduced his sentence to one and a half years, meaning he is now theoretically due for release, though he must first pay the fine, the judicial sources said.

Yoon's case highlights how a number of Westerners have passed through Mauritania to join the fighters in Mali.

Yoon told the authorities he had arrived in Mauritania via Morocco to study Arabic and the Koran, attracted by the prestigious reputation of its Koranic schools.

According to court documents, Yoon said he had been recruited by an Islamist named Mohammed El-Hafed, who had made him listen to jihadi tapes and had then asked him to join the camps.

In April, Canada said two other English-speaking nationals from London, Ontario, had taken part in a mass hostage-taking in January on a natural gas facility in Algeria.

Canadian media reported that Yoon had attended school with the two dead men and that he had been raised a Catholic before converting to Islam at high school.