15 others wounded in blast targeting crowded market place in Mogadishu 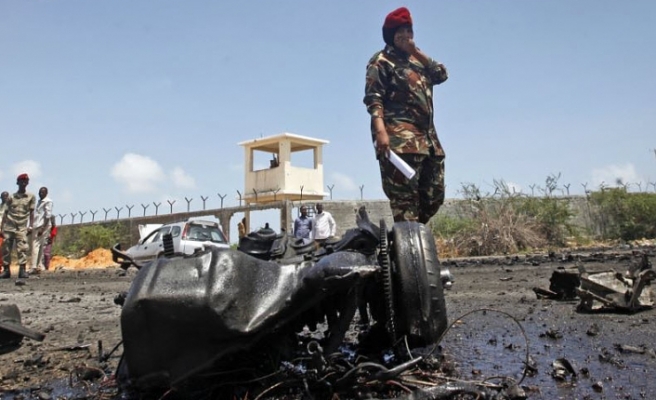 At least eight people were killed, 15 others wounded in a car bomb blast in Somalia capital Mogadishu, officials said.

“What we know so far about the attack is that at least 8 people, mostly civilians, died and 15 others wounded -- who were rushed to Madina hospital for treatment,” Gulled said.

Aamin Ambulance Service in Mogadishu also confirmed that they transferred more than 15 wounded people to hospitals.

This attack comes hours after a suicide attack at a religious gathering in the northern town of Galkayo killed more than 15 people and left 20 others wounded, according to Galmudug State officials.

Somalia’s terrorist group al-Shabab had claimed responsibility for that attack.