Witnesses have said that a car bomb exploded on Thursday at a popular beach-side restaurant in the Somali capital, Mogadishu. 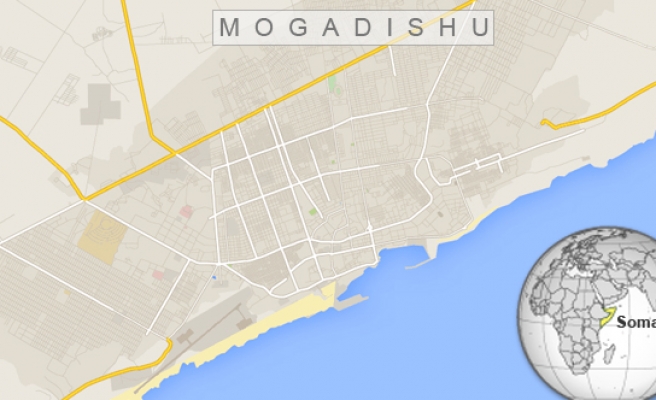 A car bomb exploded at a popular seaside restaurant in the Somali capital Thursday, with intense gunfire following the blast, police said.

"There was a car bomb explosion at a restaurant at the Lido beach, there is shooting and gunfire," police officer Ahmed Bidan said.

The Lido beach area in Mogadishu is busy with restaurants, including upmarket establishments popular with business people and diaspora Somalis who have returned home to the city.

There was no immediate claim of responsibility for the attack, but Al-Qaeda-linked Shebab insurgents have carried out a string of similar bombings in the past.

The Shebab, who are fighting to overthrow the internationally backed government in Mogadishu, carry out regular attacks in the capital.

Last week they stormed a Kenyan army base in southwest Somalia, in the latest incident of an AU Mission in Somalia (AMISOM) base being overrun by the militants.

Kenya has so far declined to say how many of its soldiers are dead, injured or missing but a Shebab statement said that more than 100 Kenyan soldiers were killed and others captured.