Car bombs go off near Egypt, UAE missions in Tripoli

The two blasts, only one hour apart, left only material damage to the buildings of the embassies with no injuries reported 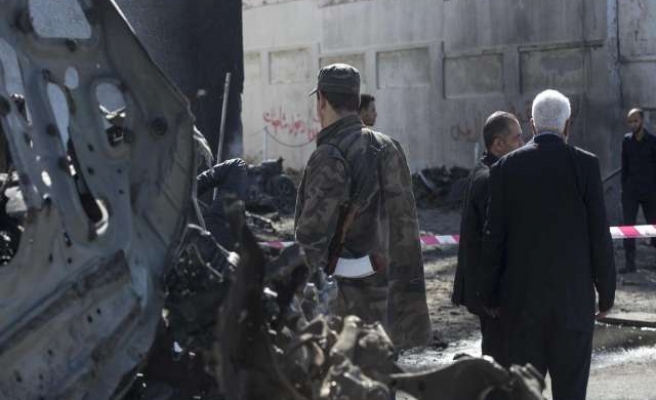 Two booby-trapped cars went off separately in the vicinities of the Egyptian and United Arab Emirates (UAE) embassies in the Libyan capital Tripoli in the first hours of Thursday, but left no casualties, eyewitnesses said.

According to the witnesses, the two blasts, only one hour apart, left only material damage to the buildings of the embassies with no injuries reported.

The two embassies, located in two different areas, had been already shut down since August when fierce clashes took place in the city between Islamist and rival militias.

No group has claimed responsibility for either bombing. But recently, militias based in Tripoli have accused Egypt and UAE of being behind a series of unclaimed airstrikes against their camps in Tripoli, a claim denied by both Cairo and Abu Dhabi.

Ever since, rival militias have locked horns, bringing violence to the country's main cities, especially Tripoli and Benghazi. The central government, meanwhile, has appeared largely absent from the scene.

Two assemblies currently vie for legislative authority: the newly-elected House of Representatives, which convenes in Tobruk; and the General National Congress, which – even though its mandate ended in August – continues to convene in Tripoli.

The two parliaments support the two rival governments, which are respectively headquartered in the two cities.