CAR president 'has nothing against' predecessor

Catherine Samba-Panza insists she harbors no ill will towards predecessor Michel Djotodia, who has been based in Benin since his January 2011 resignation. 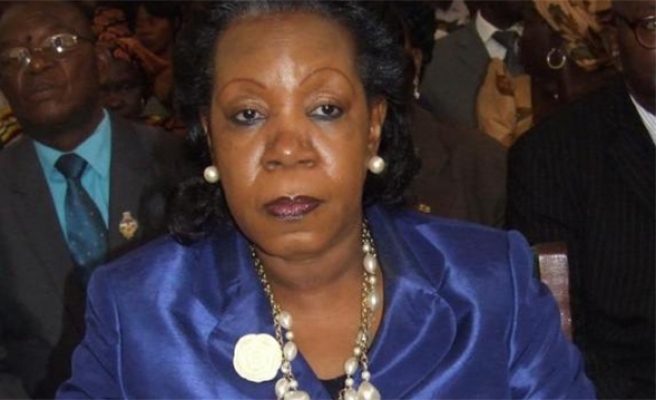 Massogo made the statement after returning from Beninese capital Cotonou, where he had delivered a message from Samba-Panza to Djotodia, who has been based in Benin since he stepped down as president in January 2011.

"The message was simple: Madam President has nothing against [Djotodia] and would like him to be more involved in resolving the country's crisis," the presidential aide said.

Massogo's trip to Benin follows the emergence of internal rifts within the Muslim seleka militias, which are led by Djotodia, over the issue of the seleka coalition's political and military leadership.

It also followed recent political deadlock, which led to the appointment of Mahamat Kamoun as prime minister – a move the Seleka has refused to recognize, saying one of its own members should have been assigned to the post.

"President Djotodia said he was not against the appointment of Mr. Kamoun or against his government," Massogo asserted.

"What appeared to be a political impasse turned out to be mere internal conflict within the Seleka coalition, which [Djotodia] said he regrets," he added.

Landlocked CAR descended into anarchy last year when Seleka rebels ousted then-president Francois Bozize – a Christian who had come to power in a 2003 coup – and installed Djotodia in his place.

Djotodia, a Muslim, stepped down in January – amid a wave of sectarian bloodletting – to be replaced by Samba-Panza, a Christian who had earlier served as mayor of capital Bangui.