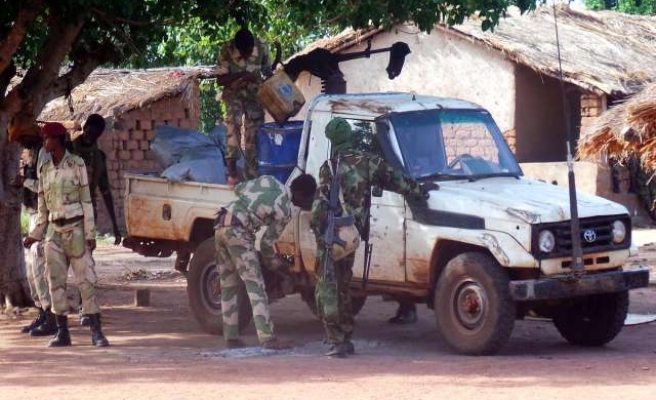 A grouping of former Seleka rebels in Central African Republic said on Sunday it had expelled from its ranks several members serving in a new government seeking to stop a cycle of deadly clashes between Muslims and Christians.

The decision casts doubt on the future of the new cabinet and could prove a major setback for efforts aiming to end violence that has killed thousands, forced a million to flee their homes and split the country in two.

"The ex-Seleka coalition neither supported nor put forward the names of the prime minister or ministers," the group's vice-president Nouredine Adam wrote in a statement.

"As a result, all members of the ex-Seleka coalition having participated in the present government are definitively excluded," he wrote.

He named three Seleka members to his 30-member cabinet, but the armed group rejected the government's composition, claiming it had not been consulted.

The government's formation has also sparked criticism among other political groupings.

The Movement for the Liberation of the Central African People - the party of former prime minister Martin Ziguele - announced on Sunday that it too was expelling its member serving in the government.

Some 2,000 French and 6,000 Africa Union peacekeepers have been deployed but they have struggled to help Samba-Panza's weak transitional government stamp its authority on the mineral-rich country. A 12,000-strong U.N. peacekeeping force is due to start deploying next month.