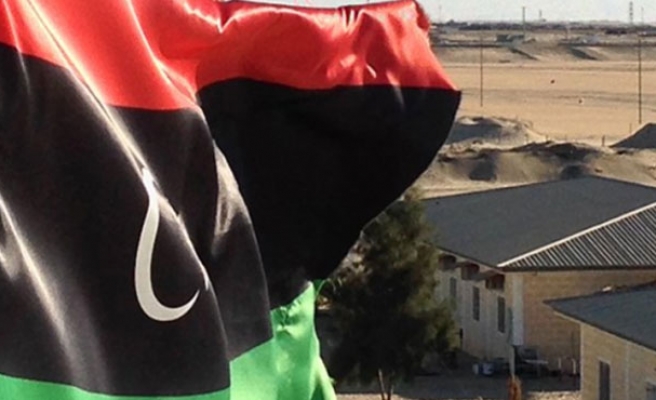 Clashes between the Tripoli Revolutionaries Brigade and the Al-Nawasi militant group erupted late Sunday and continued into Monday’s early hours, according to an Anadolu Agency correspondent based in the city.

Alnabaa TV, a private Libyan broadcaster, quoted an anonymous medical source as saying that two people had been killed in the fighting and another two injured.

The medical source did not provide additional details.

Notably, both groups reportedly support Libya’s Tripoli-based unity government, which was born of a 2015 agreement between Libya’s main political factions.

Since the ouster and death of longstanding ruler Muammar Gaddafi in 2011, Libya has been badly destabilized by chronic political wrangling and a proliferation of heavily-armed militia groups.