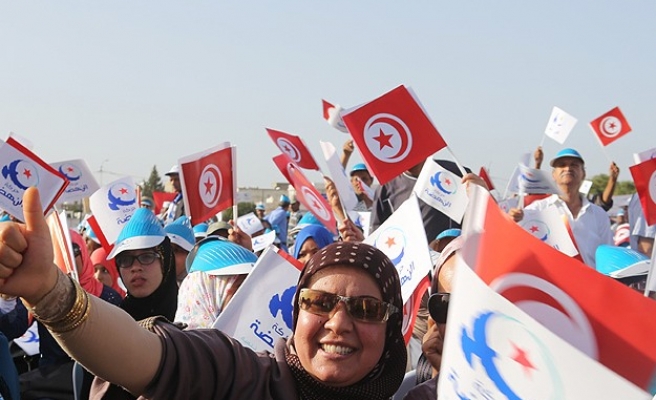 Mohamed Naser, a member of the centrist Nidaa Tounes party, has been elected speaker of Tunisia's newly-elected legislative assembly.

Naser – who ran unopposed – won the votes of 176 out of 214 MPs who attended Thursday's session. Thirty-four lawmakers abstained from casting ballots.

Naser was the only candidate to run for the post of speaker of Tunisia's House of the People's Representatives (parliament).

Tunisia's newly-elected parliament held its first session on Tuesday in capital Tunis, where MPs voted to keep the assembly in session until Thursday in order to elect a speaker.

The 217-member assembly was the product of Tunisia's first democratic parliamentary poll, held on October 26.

Nidaa Tounis – which describes itself as "centrist" – secured 86 seats – the most by a single party – while the Ennahda movement came in second, picking up 69 seats.

Over 60 percent of Tunisia's 5.2 million eligible voters turned out for the parliamentary polls – the country's first since a 2011 uprising ousted longtime autocrat Zine al-Abidine Ben Ali.