Deby said the Community of the Sahel-Sahara States, a grouping of 28 African states, urged the Egyptian President to take further measures to help stabilize Libya 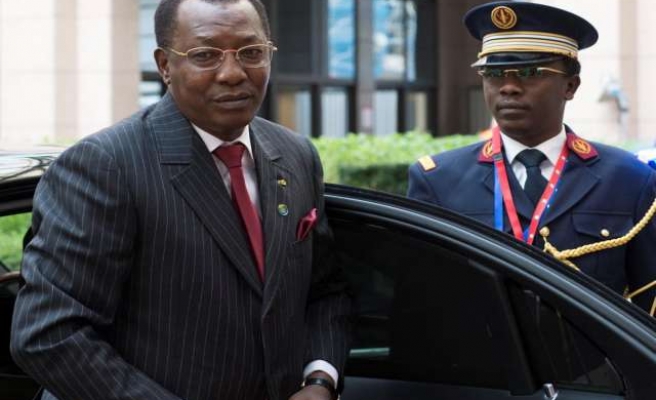 He said the Community of the Sahel-Sahara States, a grouping of 28 African states, urged the Egyptian President to take further measures to help stabilize Libya.

"The situation in Libya is becoming increasingly complicated," Deby said in a press briefing in Cairo following his meeting with al-Sisi.

He called on Libyans to work together to reach a political settlement for the crisis in their country through dialogue.

"Neighboring states are also required to work on restoring peace and stability in Libya, whose stability is crucial to the region," the Chadian President said.

He added that more efforts should be made to implement a Libya roadmap approved by Arab foreign ministers in August of this year.

An Egyptian presidency statement, meanwhile, said that al-Sisi's talks with Deby focused on the situation in Libya, Sudan and the Central African Republic.

The Community of Sahel-Saharan States is the largest sub-regional African bloc. With members from North and Sub-Saharan Africa, it convenes two times every year.

Libya has been in political turmoil and violence since the 2011 ouster and death of long-ruling strongman Muammar Gaddafi.