The document was finalized during a three-hour meeting among the experts in Cameroonian capital Yaounde, according to an official source. 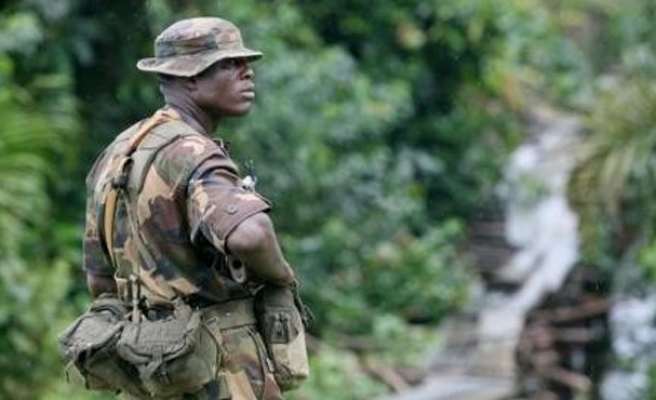 Experts representing member states in the Commission of the Chad Basin – in addition to Benin – on Saturday finalized a document for the creation of a multinational force, containing 8,700 troops, to fight the Boko Haram movement.

The document was finalized during a three-hour meeting among the experts in Cameroonian capital Yaounde, according to an official source.

No official statement has, however, been made yet on the number of troops each country will contribute to the new force.

Nevertheless, Issaka Souare, the rapporteur of the meeting, said all countries agreed to contribute enough troops to make the new force effective.

He added that the experts attending the meeting also suggested that Chadian capital Ndjamena as the center of the command of the new force.

Boko Haram has been battling against the government of Nigeria for several months now, but recently the movement started to stage attacks against neighboring countries, including Cameroon.