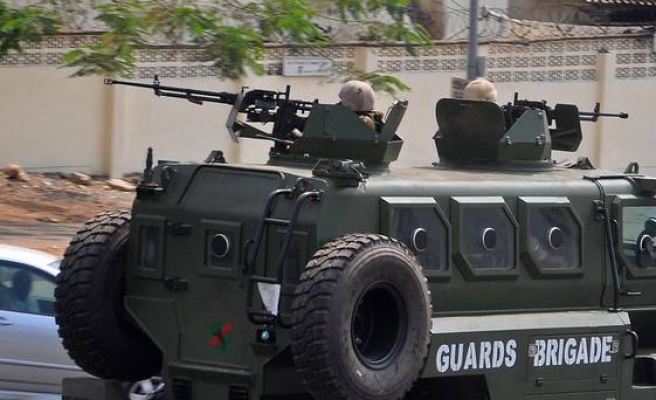 The decision -- the first of its kind since the beginning of the Boko Haram attacks in the region -- came after a Boko Haram suicide attack around the Lake Chad killed five people on Sunday, according to the Chadian police.

The state of emergency was adopted at an extraordinary Cabinet meeting, held Monday in the Chadian capital of N'djamena, Bakary said in a press statement.

"The imposition of state of emergency allows the Governor of the Lake Chad region to prohibit the movement of people and vehicles... and search homes to retrieve weapons,"  Chadian Security Minister Ahmat Mahamat Bachir said.

Chadian president, Idriss Deby, who chaired the Cabinet meeting said that the duration of the state of emergency has not been determined.

Chad is part of a Multinational Joint Task Force (MNJTF) that was created by Lake Chad Basin countries -- Nigeria, Niger, Chad, Cameroon and Benin -- aimed at eradicating the militant group.

According to the government spokesman, "the intervention of Chadian defense and security against Boko Haram militant group has been successful and has significantly"   reduced the group's influence in the region.

In recent months, thousands of people have fled their homes and villages in the Lake Chad region to seek refuge in neighboring cities or countries.