Chad's armed forces have been ordered to expel all illegal gold diggers from the areas of Miski and Kouri Bougri in the Tibesti region, Security Minister Ahmat Bachir said on state radio. 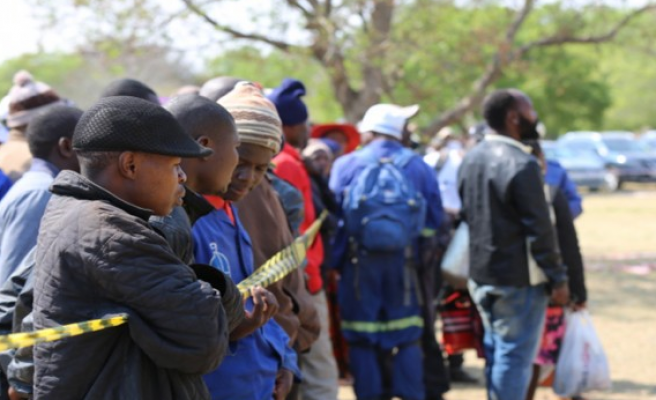 The Chadian government said Thursday it would assert control over part of the country's far north which has been troubled by a gold rush and a rebel incursion from neighbouring Libya.

"The defence forces have been ordered to destroy all large machines and water containers and burn all the gold miners' stores and other equipment" in land and air operations, the source said.

Troops have also been told to arrest "anyone wandering around in the area", he said.

The discovery of gold in the region has triggered an influx of illegal miners from other parts of the country, often leading to violent incidents with local people.

On Saturday, rebels opposed to President Idriss Deby crossed into Tibesti from Libya, killing at least three Chadian soldiers, including a colonel, in an attack on Kouri Bougri, a military source told AFP.

The operation -- which the Chadian authorities said on Saturday had been "repelled" -- was claimed by the Military Command Council for the Salvation of the Republic (CCMSR), which claims to have several thousand fighters.

About 100 vehicles, some of them equipped with 14.5mm and 12.7mm machine guns, were used in the attack, the military source said.