The security source said clashes continued to rage between the two sides in Fotokol. 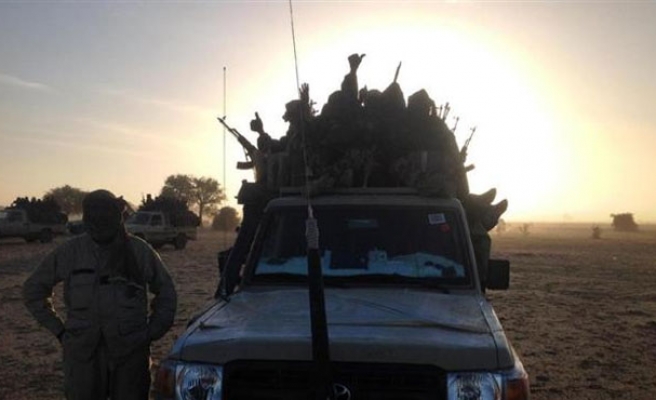 Violent confrontations erupted on Sunday between the Chadian army and militants from the radical Boko Haram group in Fotokol, a town in the Extreme North region of Cameroon, a security source has said.

The source, who requested anonymity, added that the two sides had been exchanging fire since 16:00 GMT.

Sunday's clashes are the second to erupt between Boko Haram and the Chadian army, which sent its troops to Cameroon to assist the neighboring country in its fight against the radical movement.

In January, similar clashes erupted between the two sides.

The security source said clashes continued to rage between the two sides in Fotokol.

Around 123 Boko Haram militants had been killed in clashes with Chadian troops along with three soldiers since these troops arrived in Cameroon on Jan. 16, the Chadian army said on Saturday.

Boko Haram, which is most active in neighboring Nigeria, has been attacking Cameroonian troops and civilians, especially in the Extreme North region, for several months now.