A convoy of troops from Chad arrived in Maroua, Colonel Didier Badjeck said while declining to say how many soldiers had been dispatched by N'Djamena. 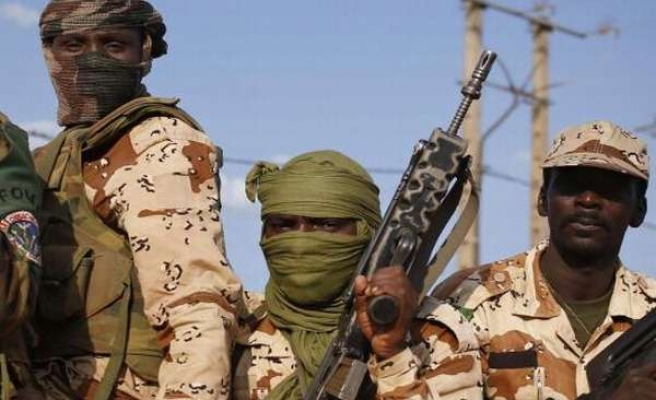 A contingent of soldiers from Chad has arrived in northern Cameroon where it will deploy to the Nigerian border as part of efforts to contain the Boko Haram insurgency, a spokesman for Cameroon's defence ministry said on Sunday.

Boko Haram has stepped up attacks in the region as Africa's biggest economy prepares for a Feb. 14 presidential election.

The group has expanded its operational zone into northern Cameroon over the past year, prompting Yaounde to deploy thousands of additional forces, including elite troops, to its border with Nigeria.

A convoy of troops from Chad arrived in Maroua, the main town in Cameroon's Far-North Region, late on Saturday, Colonel Didier Badjeck said while declining to say how many soldiers had been dispatched by N'Djamena.

"In the coming days, they will be deployed to the war zone on the border with Nigeria so that they can join our defence forces to crush and prevent incursions of Boko Haram into Cameroonian territory," he said.

Cameroon's President Paul Biya, who recently appealed for international assistance against Boko Haram, announced earlier this week that he was expecting the arrival of a large Chadian force to support his country's efforts against the militants.

Chad has a reputation as one of the region's best militaries and helped French forces drive al Qaeda-linked fighters from northern Mali in 2013.

Despite the growing cross-border nature of the threat posed by Boko Haram, efforts to deploy a joint force from Nigeria, Chad, Niger and Cameroon to take on the fighters have faltered.