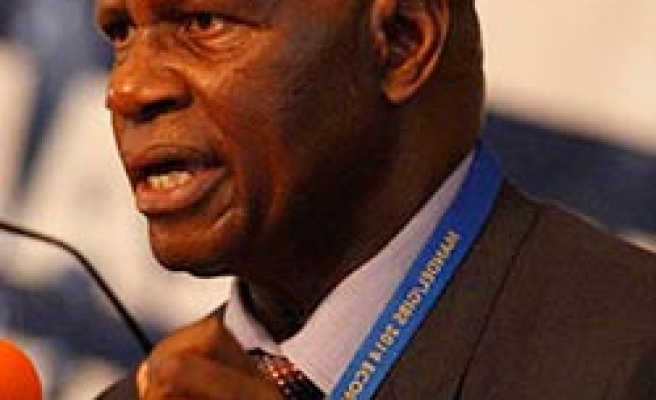 China wants Zimbabwe to use mineral export earnings as guarantee for a possible financial package to the impoverished southern African state, which is desperately seeking money to revive its wobbling economy, local online media reported on Tuesday.

Zimbabwe, whose economy is slowing down due to shortages of capital and foreign investment, requires $27 billion - more than twice the size of its economy - to fund an ambitious five-year plan to improve basic services and rebuild the country.

Han Bing, economic and commercial counselor at the Chinese embassy in Harare told online news agency The Source in an interview that Export and Import (Exim) Bank of China and officials from Zimbabwe's ministry of finance were working on a possible financial deal.

"We are discussing whether we can take proceeds of sales for some minerals as collateral for the loans," said Han.

"The (Exim) bank and the team from the ministry of finance are now working at a technical level on how they can set up such a mechanism, how much the collateral would be and how much loans they (Zimbabwe government) can get."

Han did not say how much China was willing to lend to Zimbabwe. He could not be reached for comment on Tuesday.

Shunned by Western governments and funding institutions such as the World Bank because of its failure to repay more than $10 billion in debt, Harare is looking to China for financial help.

These would include a $700 million loan deal signed in 2011, the biggest such package to date and another $320 million agreed with Exim Bank of China last November to expand Zimbabwe's Kariba hydro-power plant by 300 MW.

Official figures showed that earnings from mineral exports reached $1.97 billion in 2013, more than half of total exports.

"We are asking for collateral because it's in accordance with rules and regulations when granting any loan. This is the concept that we are now discussing with the government," said Han.