The Chinese Prime Minister Li Keqiang is due on a tour of East Africa later this month. 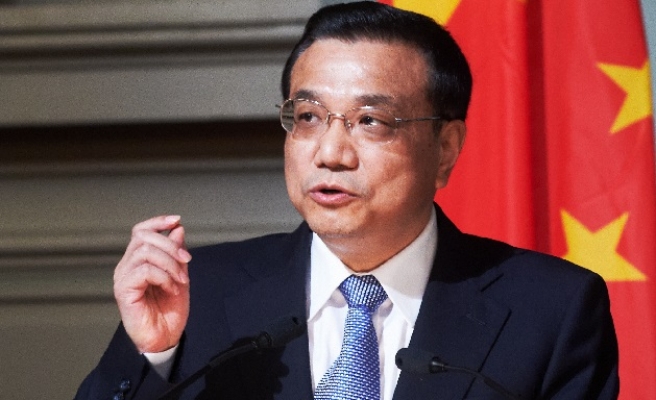 Chinese Prime Minister Li Keqiang is expected to announce "new measures" for cooperation with Ethiopia during an upcoming visit to the East African country later this month.

"The visit of Premier Li is a follow-up on a previous visit by the Chinese president," Chinese Ambassador Xie Xiaoyan told a Thursday press conference in Addis Ababa.

The Chinese premier is scheduled to arrive in the Ethiopian capital on May 4 for a three-day visit.

Li's visit to Ethiopia will be the first stop in an Africa tour that will also take the Chinese prime minister to Angola, Nigeria and Kenya.

"Relations between Africa and China are full-fledged and [multifarious]," the ambassador said, denying claims that China's interest in Africa was motivated largely by the continent's rich natural resources.

In March of last year, Chinese President Xi Jinping visited Africa, where he announced a raft of new measures to support development on the continent.

In 2012, total trade exchanges between China and Africa reached $198.4 billion, according to data by China's information council.

The Chinese ambassador, for his part, hailed his country's ties with Ethiopia.

"China's relations with Ethiopia are very good," he said.

China, according to the diplomat, plans to support Ethiopia in terms of industrial transfer, capacity building and in other areas.

China is one of Ethiopia's main partners in infrastructure development and construction and technology transfer. It also represents Ethiopia's number-one investor, followed by India and Turkey.